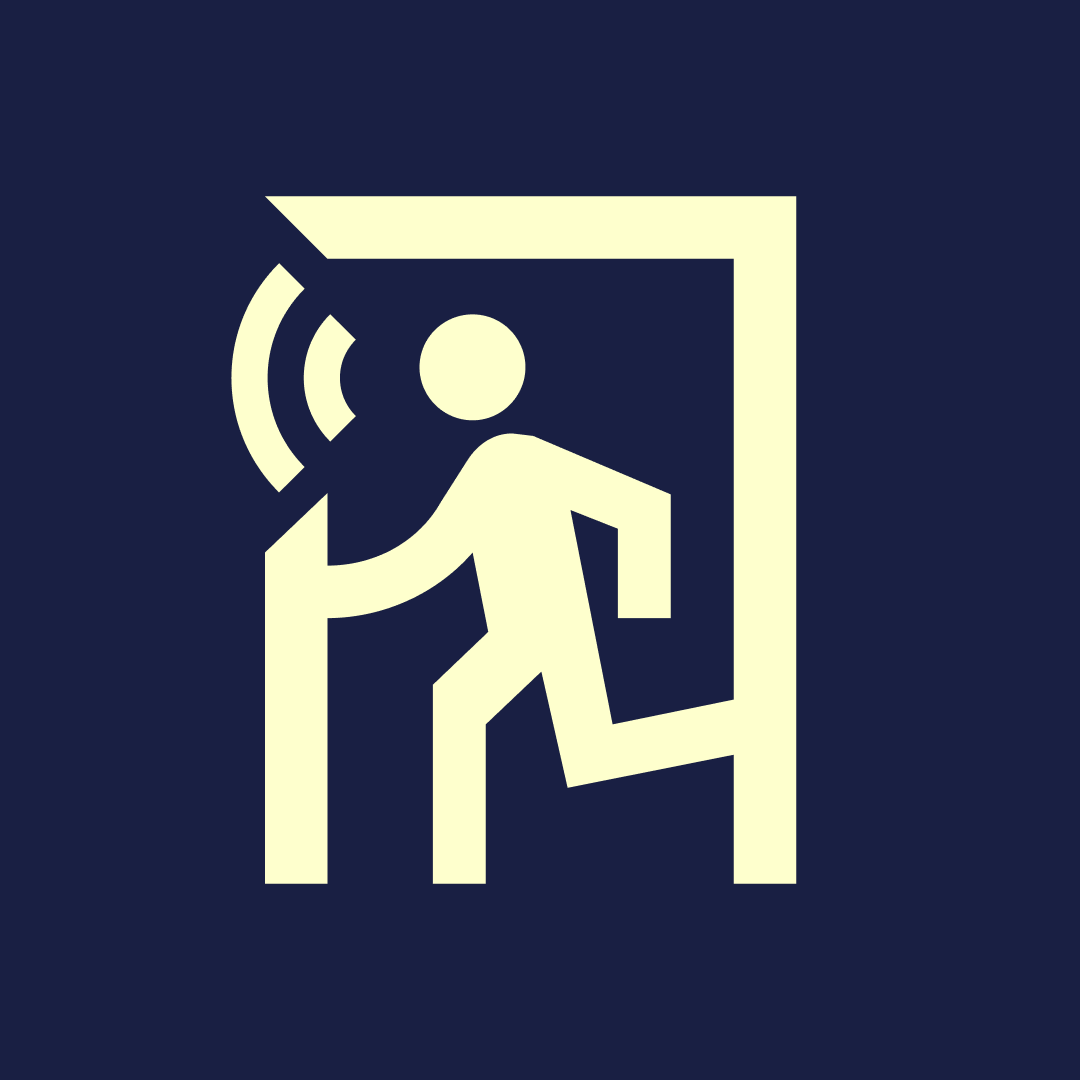 The once open wilderness of the internet has since been displaced by walled gardens and feudal empires.

Today’s tech platforms all follow the same stale recipe: attract users; lock in their content, data, and networks; then cut themselves the biggest slice of the pie — leaving users, creators, and workers mere crumbs of the value they created.

In this environment, it’s no surprise that one of web3’s most celebrated promises is the right to voice and exit — powers that web2 platforms rarely afford. As Chris Dixon wrote in “Why Decentralization Matters”:

Both options are available, but culturally, crypto is all about the exit: the frictionlessness of markets is often seen as a paramount good. You can join a new DAO every month or flip NFTs at hyperspeed. Selling tokens on an exchange is far easier than untangling the intricacies of protocol governance. An emphasis on open-source, free competition, and interoperability creates an ecosystem far better than web2 lock-in — yet you can’t build new worlds on escape routes alone.

As economist Albert Hirschman originally described in Exit, Voice, and Loyalty, while both voice and exit express dissatisfaction, only voice communicates exactly what’s going wrong and, implicitly, how to fix it. Without developing robust systems for voice, it becomes near-impossible for groups to stabilize and mature. As writer Bonnie Kavoussi wrote in response to Peter Thiel, “America’s founding is an important example of exit leading to innovation, but it was the debate and use of voice throughout the Enlightenment that led to those ideas being implemented.” Put more generally:

After all, people’s preferences shift all the time; every relationship goes through rough spots. Communities are and ought to be more flexible than code. The healthiest society isn’t the one that writes the most perfect ruleset, but rather the one that can adapt to human entropy — by creating informal cultures and formal channels for accepting, discussing, and responding to public voice.

On one hand, crypto has catalyzed a wave of democratic experimentation. Community-building and governance are seen as core to the success of technologies rather than a nice-to-have. But voice in crypto is still often confined to siloed spaces — one protocol vote, a single DAO — and thus narrow in its scope. Of course, you could brave the chaos of Crypto Twitter, excavate buried threads in massive Discords, or wade through the jungle of debates in governance forums. But there are still a few challenges with this discursive ecosystem.

First, it can be challenging to share knowledge among different communities. Second, the nature of esoteric dark forest spaces means participation is narrowed to the few with the time to figure them out (which, we know from Wikipedia and open-source, leans white, male, and wealthy). Third, it excludes people outside of crypto from learning from and contributing to conversations on core sociological and political questions like economic inclusion, fair resource allocation, and collective governance.

Innovation — especially social, cultural, and political — requires “voice among” as much as “voice within.” Public spheres for genuine expression, debate, and education — as distinct from corporate advertising and political propaganda — are the bedrock of a robust society, one that adapts to difference instead of collapsing under it.

Media plays a central role in platforming this kind of plurality. We are inspired by how groups like Crypto, Culture, and Society, Verses, Fight for the Future, Other Internet, and Gitcoin have begun externalizing their thinking through writing, courses, events, and collaborations. We hope to join them.

Voice Over Exit is a blog about crypto and the public.

Crypto may be a technical exit from big banks and web2 fiefdoms, but it isn’t free of all their human problems. We haven’t been conceived anew as anons with anime pfps and .eth IDs; we have these shiny new toys but the same thorny questions around how-might-we-live-together.

As such, Voice intends to publish a range of perspectives that couch crypto tools, projects, and communities in their broader systemic context. We are interested in externalities, positive and negative. We want both criticism and hope, accessibility and nuance. We want to expand the Overton and the the stakeholders and the shareholders: to learn from seasoned builders and total noobs, historians and scientists and anthropologists and more. We want to know what happens when the metaverse runs up against the meatverse: flesh, governments, the planet Earth. We strive to see past the drama of the present. When possible, we privilege voice over exit.

We’d love for you to join the conversation.

Voice Over Exit is a project seeded by Reboot, a publication and community reimagining techno-optimism for a better collective future.